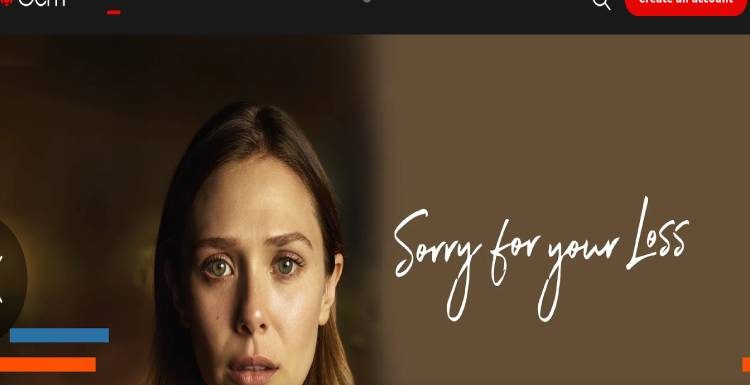 Are you a Roku user and wish to stream your online content on CBC Gem.? This streaming platform from the Canadian Broadcasting Corporation is brimming with riveting and compelling content like original series, documentaries, entertainment, sports, news, etc.

However, the major turn-off is that CBC Gem does not have any channel or official application for the Roku device. But the good thing is that there is an alternate way to stream CBC Gem on your Roku TV.

If you are curious to know how to watch CBC Gem on Roku in Canada, this guide will take you through all the steps. So let’s tap into it.!

How to Watch CBC Gem on Roku in Canada? A Step-by-Step Guide

CBC Gem has an ever-expanding library with a myriad of content to stream in Canada, but if you are a Roku user, this is the possible solution.

Voila! You have enabled screen mirroring on your Roku device to access the CBC Gem app in Canada effortlessly. Now with the help of an iOS or Android device, you can easily cast the CBC Gem application to stream your favorite shows or movies on Roku TV.

Access CBC Gem on Roku from an Android Device

Access CBC Gem on Roku from an iOS Device

Are There Other Options to Watch CBC Gem on Roku?

Sling TV and Hulu Live TV both have CBC Gem as they include a wide array of channels. However, these alternatives are unavailable in Canada, and you will probably have to use a VPN to trespass these streaming platforms.

What are the Different CBC Gem Channels Available for Streaming on Roku?

CBC Gem’s content catalog is extensive and does not only include Canadian-based content, but you will find Australian, UK, and US content as well. These channels include:

Is the CBC Gem app available for Roku TV?

No official CBC Gem application is available for Roku; therefore, you will have to use the alternative method mentioned earlier.

Is the CBC Gem application available for other devices?

You can watch CBC Gem via Amazon Fire TV Stick, Android TV, and Apple TV. However, for a Roku user, you must use your iOS or Android device to screen mirror the content.

Unfortunately, you can not because it is unavailable. However, the CBC TV app on the Roku Store is free to download and install. Once you are done, you can stream the titles you want.

Which channels are free to watch on Roku in Canada?

These free channels include:

Although no such CBC Gem application is available for Roku TV, there is still a way to watch all your favorite CBC Gem titles and channels on Roku in Canada. You only have to use the screen mirroring method mentioned above and your iOS or Android device for casting.

In this way, you will be able to enjoy the myriad of content CBC Gem offers with its reasonable pricing. That’s all about it! I hope this guide was helpful and gave you the information you were looking for.

We use cookies to ensure that we give you the best experience on our website. If you continue to use this site we will assume that you are happy with it.I UnderstandPrivacy policy